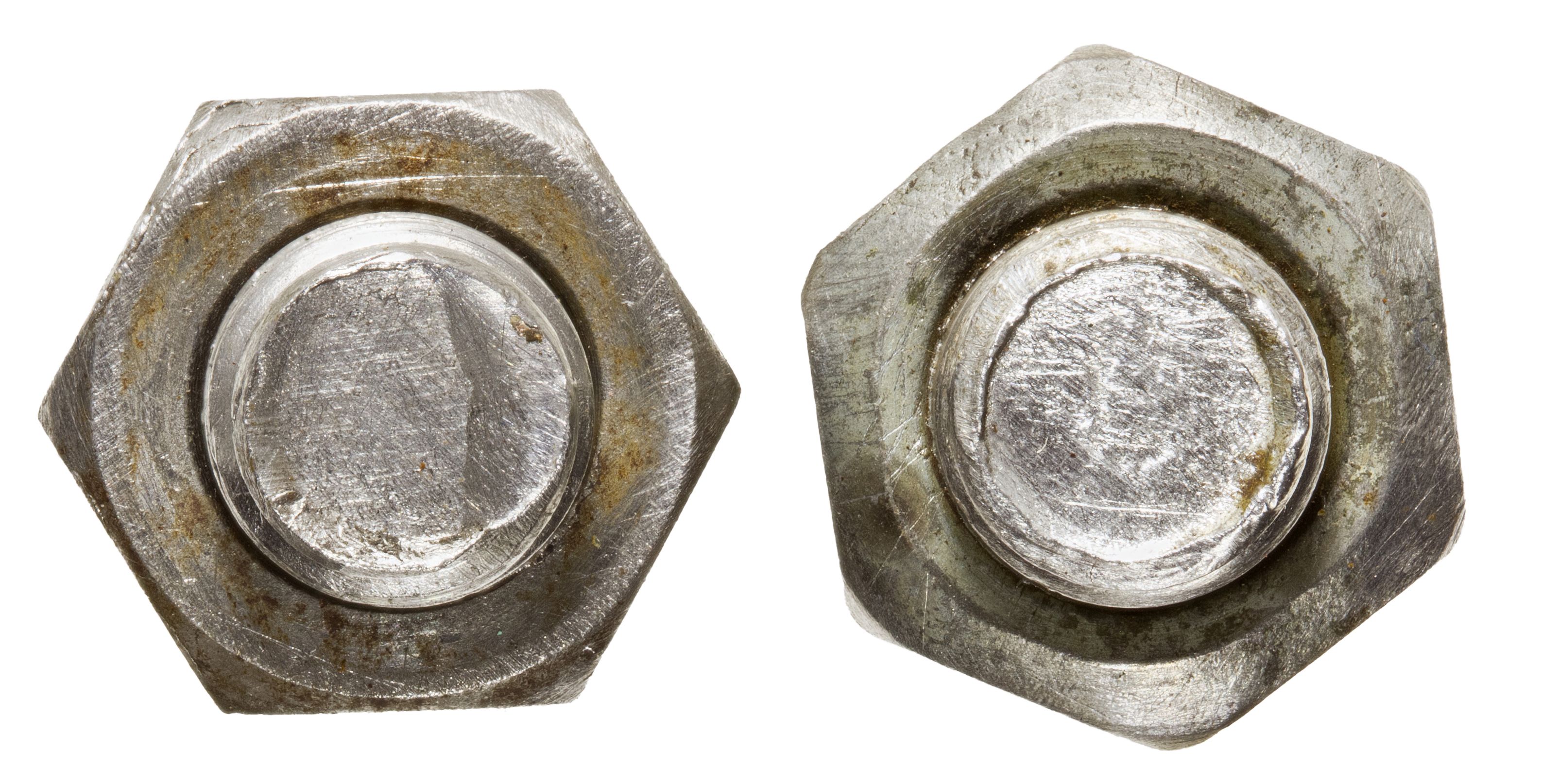 It all began with a nut. One close up photograph of a nut, the hardware variety. I was twelve at the time, and the caption below this picture told me I could see more detail in a photograph than I could with my naked eye. I didn’t understand it. How could it be possible to see more than the eyes, if the eyes are how we see? I went to my cellar to get a nut in an attempt to understand by comparison, and it was obvious immediately. I could see more detail in the photograph than I could looking at the real thing. A camera, its lens, the film it was developed on, all unlocked a whole new way of seeing. So commenced my obsession with cameras, photography and fine prints, and eventually, years later, became the foundation of my company, LightWorks. We started as a photography lab and morphed into a printer of large retail graphics.

But let me back up again. As a kid, it turned out it wasn’t only photos that interested me, it was also the technical stuff that went into making a fine image, and especially making a fine print. When I learned about photo printing, it was a painstaking process. It involved expertise and craft with your hands as well as your eyes.

First, I needed to understand what a fine print is. Then learning the skills and having the right tools and the care and precision to make it happen. Often it meant repeating the process over and over until it was right.

Today it’s a little different. Anyone can take a picture on their phone and print it at home. While we certainly have the technology to produce fine quality prints with much greater ease, this is too often not the case. The technology is often used for efficiency and large quantities to maximize profit, and without paying careful attention to what makes a print truly superb.

So what is it that makes a fine print fine? Part of that is subjective of course. But technically speaking? It’s free of defects, like ink spots, paper damage, and banding. It is sharp, and in register, everything lining up. It has detail both in the highlights and the shadows. The color quality is pure, the blacks are black, and the white point of the media is clean. Mid-tone shades are smooth, skin-tones are realistic. To recognize this stuff still takes skill, a sharply trained eye, and of course, care for the product. Even with all that technology, it can still be painstaking.

But at LightWorks, that’s the work we do and work we love. As I said earlier, we began as a commercial photographic lab, Burlington’s place for photographers to have their film and prints made, and have changed into a printer of large retail graphics.

We even found ways to supplement the printing of images and graphics to printing of things, such as wall coverings, window films and panels that function in an architectural environment to enhance design. While we moved in different directions than the quintessential 8×10 glossy, we still do it with great photography in mind.

While the camera might catch the minute details, I for one believe great images still require a human touch.